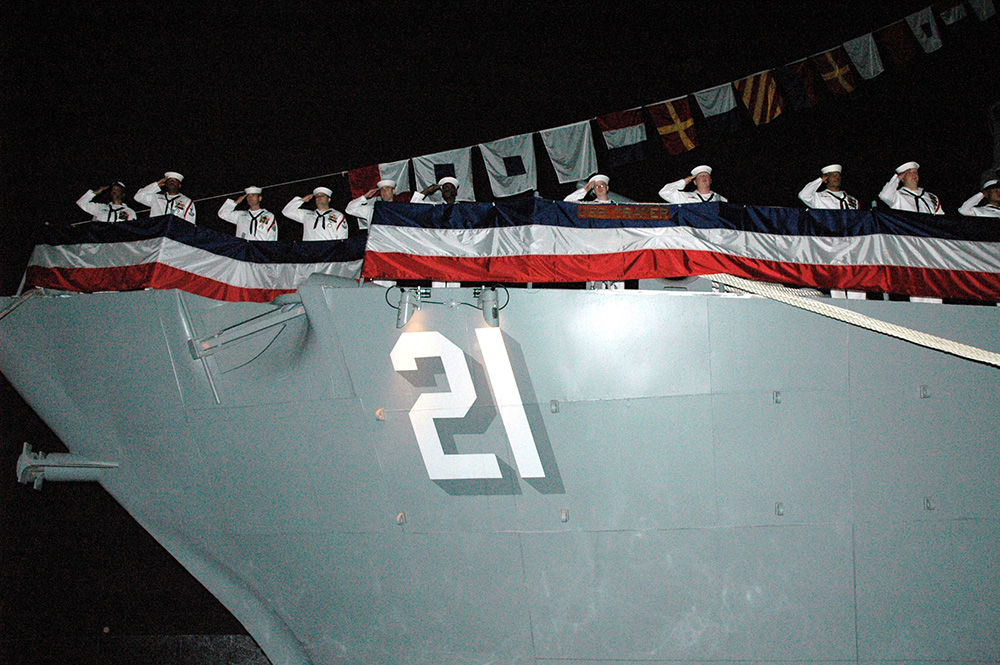 LumenEssence provided technical direction, analysis and design for Battle Stations 21, the culmination of all training received at the Navy’s only boot camp. The simulator is a grueling 12-hour test of a recruit’s skills in several shipboard evolutions, including fighting fires and stopping floods.